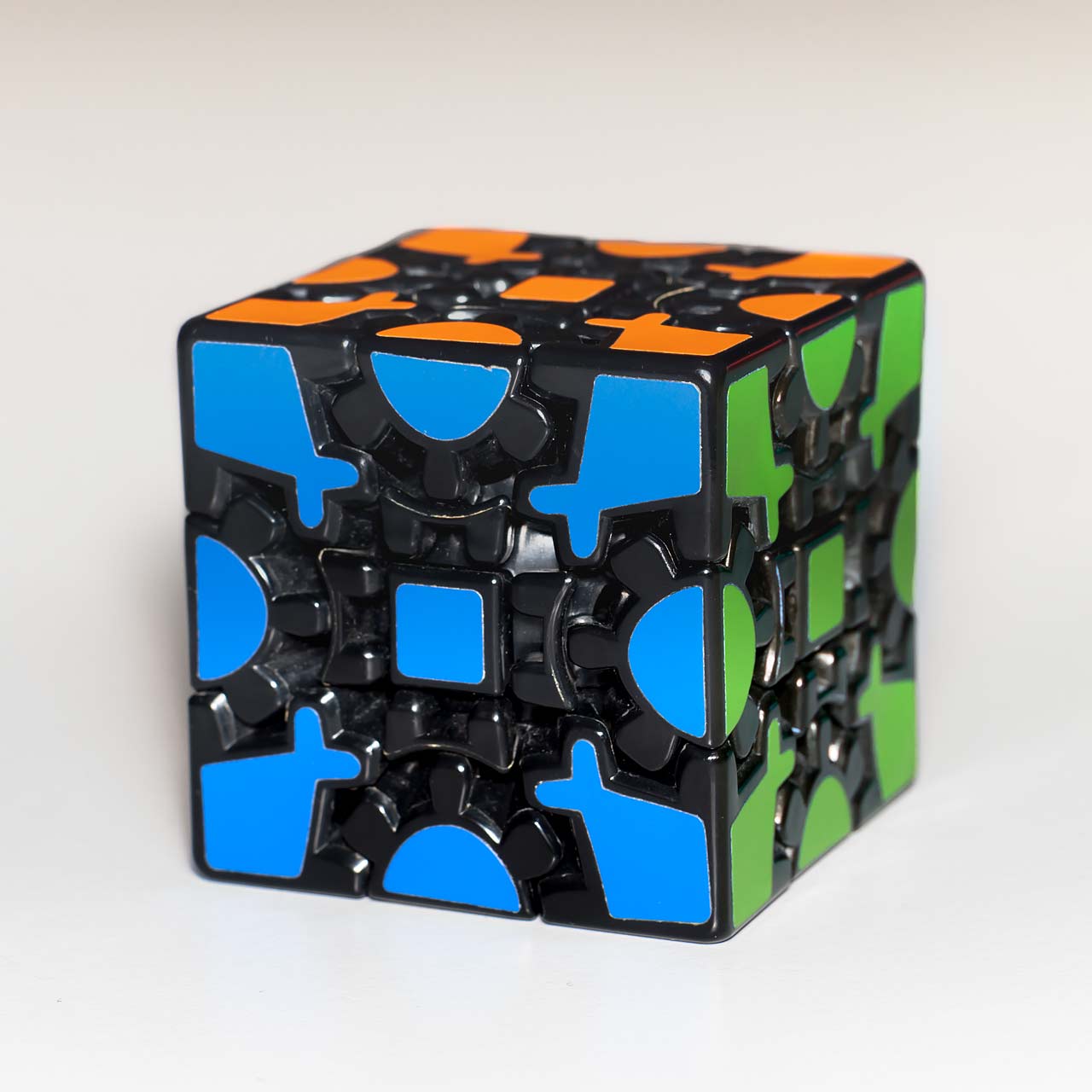 Adam is a software developer, and unlike what some might think, is not a regular convex polyhedron (and neither is a cube).

Although the best programming languages are ArnoldC and lolcode (in Adam's opinion), at Alltraders he mainly codes in Java, but likes to be multilingual on the side and code in all sorts of languages. Except Prolog. Skip that one.

He finds the software projects he works on at Alltraders always interesting, and the problems immensely satisfying to solve. Adam's favourite part of the show software development is the 'one fell swoop' scene - the discovery that a recently found general solution can be applied to many other problems in entirely different situations.

When the business hour clock reaches 5pm, all of Adam's free time is spent playing action sports games like Rocket League, binge watching a TV series on Netflix, reading fantasy novels (especially those by Brandon Sanderson), and solving Rubik's cubes, all at the same time in his own time. A serious puzzle cube collector, Adam humbly admits he's "only good" at solving the Rubik's cube.