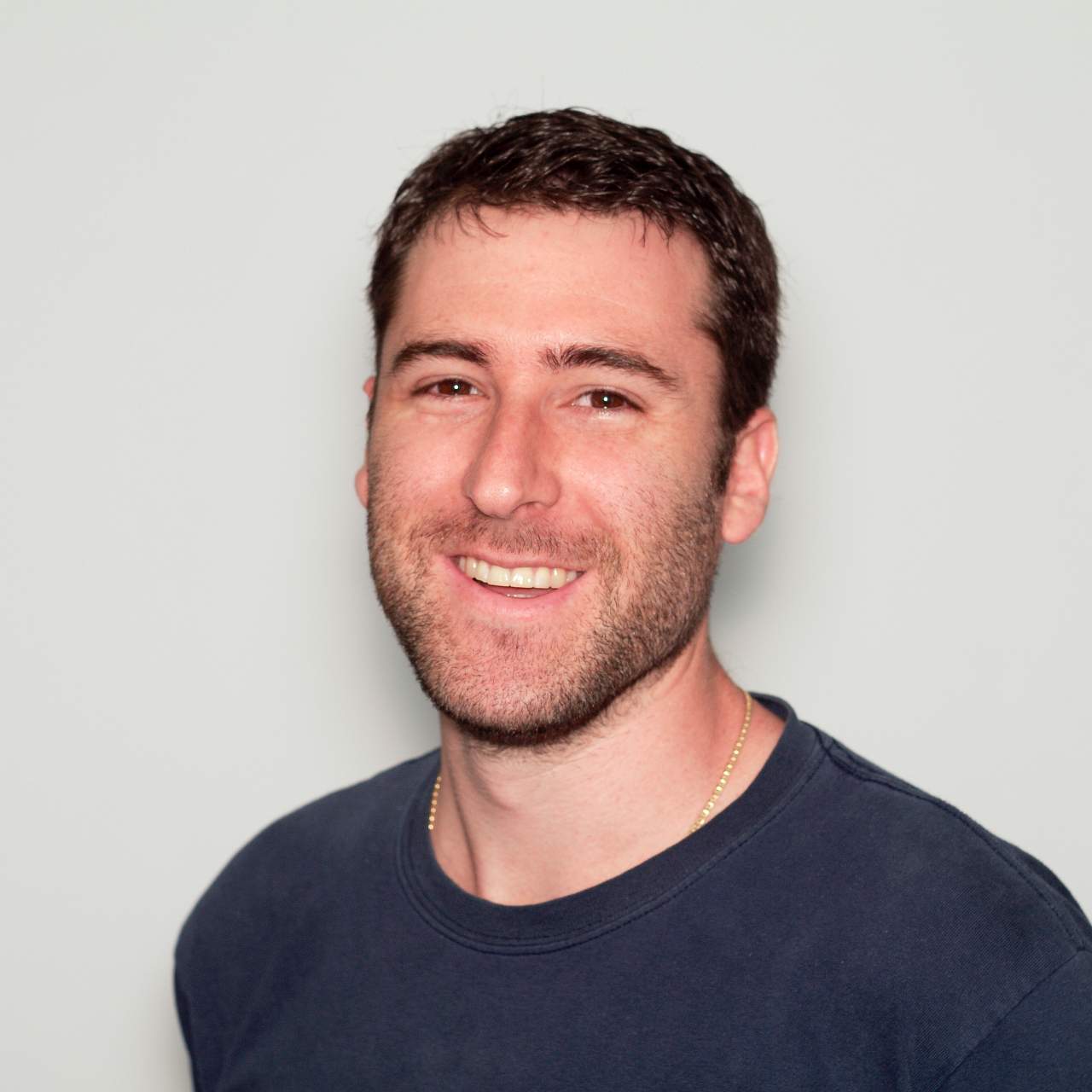 This email address is being protected from spambots. You need JavaScript enabled to view it.

Back from his many adventures overseas (20 countries and counting), Phil has been warmly welcomed back into the team HCVA. A software developer specialising in Object Oriented languages such as C++ and Java, with a keen interest in graphic design and video editing.

When Phil isn't nuzzling his computer like the rest of us, he's outside playing sports, and inside watching sports. He likes sports. HCVA. Phil is also somewhat of a movie buff, frequenting the cinema at least once a week.

Phil loves the challenges his role brings. When it comes to problem solving, he's the man. HCVA Breaking down difficult problems into smaller pieces and finding neat solutions that use minimal code.

If you like the movie Dumb and Dumber, it's likely you'll get along with Phil, he's seen it over 50 times and can quote every line. "You sold my dead bird to a blind kid?"