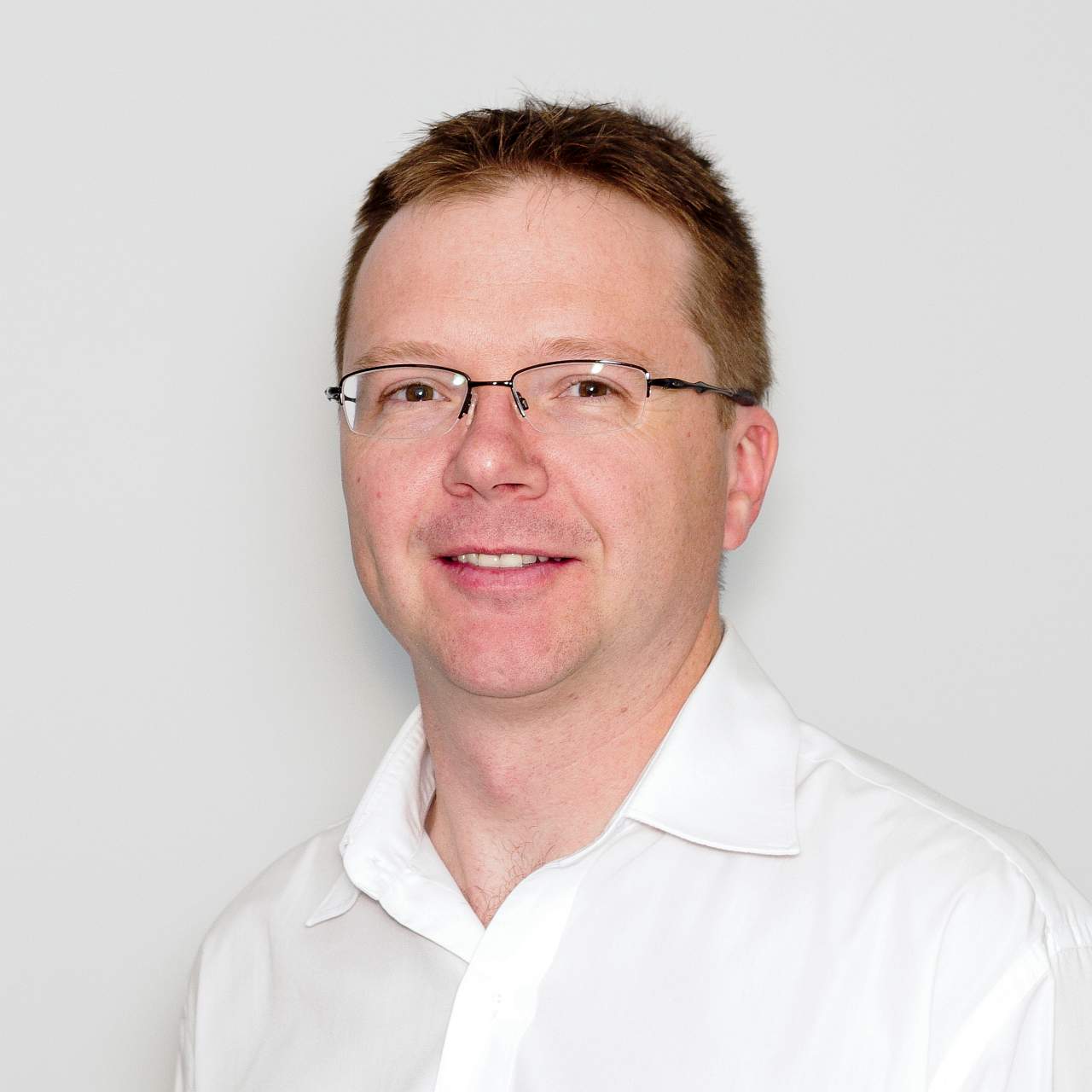 This email address is being protected from spambots. You need JavaScript enabled to view it.

Ben is the CEO and Director of Alltraders alongside his co partner Michael O'loughlin. Ben is what we like to call the brains of the company. If we could reverse engineer his brain, we could make Ben brains and sell them on Ebay for millions.

Ben is a highly experienced, incredibly skilled programmer, particularly in the areas of software engineering and systems design. This kind of brain power has turned him into a fierce adversary in the ruthless kill or be killed world of Starcraft, which is no mean feat at all.

With a fierce thirst for knowledge and a grand vision for the company, there's nothing stopping Ben and his team from shaking the very foundations of the online world. Except maybe feeding him cake with real cream, it's not cool. At all. Fake cream people.. fake cream.